If you are traveling, you might be interested in getting a chauffeur service if you are a tourist or if you are attending special seminars or meetings. You might be even living somewhere and can hire a professional driver to take care of you and your family. Whatever your situation or lifestyle may be, there are advantages of getting a Car Hire Service.

There are companies that hire out their vehicles with professional drivers and there are chauffeur cars sometimes outside the airport along with ordinary airport taxi. Exclusive Car Services is the choice for everyone looking for professional car hire services at affordable rates 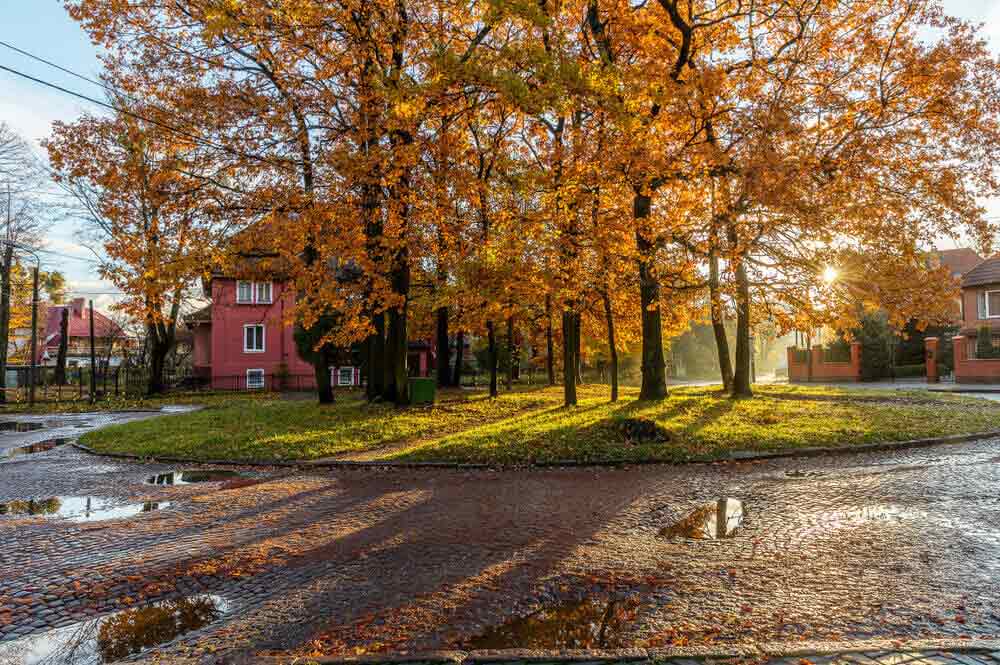