Once you are aware of the benefits of hiring Exclusive Car Services compared to hiring a taxi, you will not have second thoughts to book one. But the next step that you have to go through is choosing the chauffeur service company that will be able to meet your expectations and needs with a price worth paying for.

Whether you hire a taxi or minicab, their services will just be limited in their area. You also won’t feel secure since taxi drivers would tend to roam around the city and you pay for high meter fare. Since there a lot of professional chauffeur services, it will be hard to find one that will suit your preferences. We at Exclusive Car Services are the best in business and we take our brand very seriously in the luxury end. If you are looking for upscale driving services, be rest assured you can get it with us. 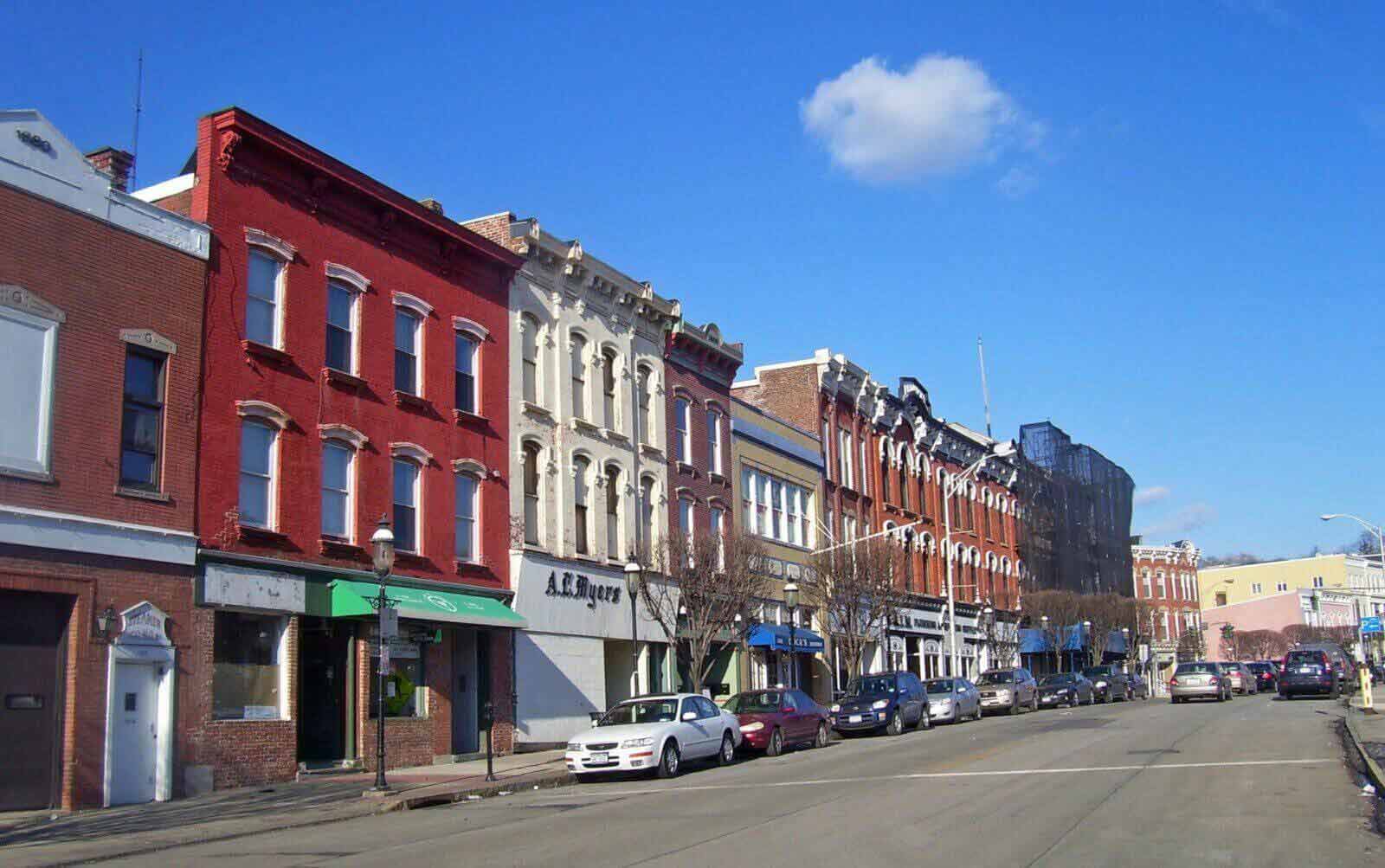