Hiring exclusive Taxi services is the best means of moving around the city of Mays Landing, Nj. Most of our taxi drivers are knowledgeable about the city. They are familiar with the traffic situations and know how to get you to your destination quickly and safely. You might worry about how you will reach the far end of the town. But for us, it’s no big deal. You save a lot of trouble and time by hiring a taxi service.

Another benefit of hiring our services is that you are saved from the headache of finding a place to park. Parking space is fast emerging as a big problem. We offer a much better luxury than traveling in your own car, we offer a convenient and quicker traveling solution within the city.

Mays Landing is an unincorporated community and census-designated place (CDP) located within Hamilton Township, Atlantic County, New Jersey, United States. At the 2010 United States Census, the CDP’s population was 2,135. It is the county seat of Atlantic County. The community was named for Captain George May, who sailed the Great Egg Harbor River in 1740, and purchased land in the area in 1756. 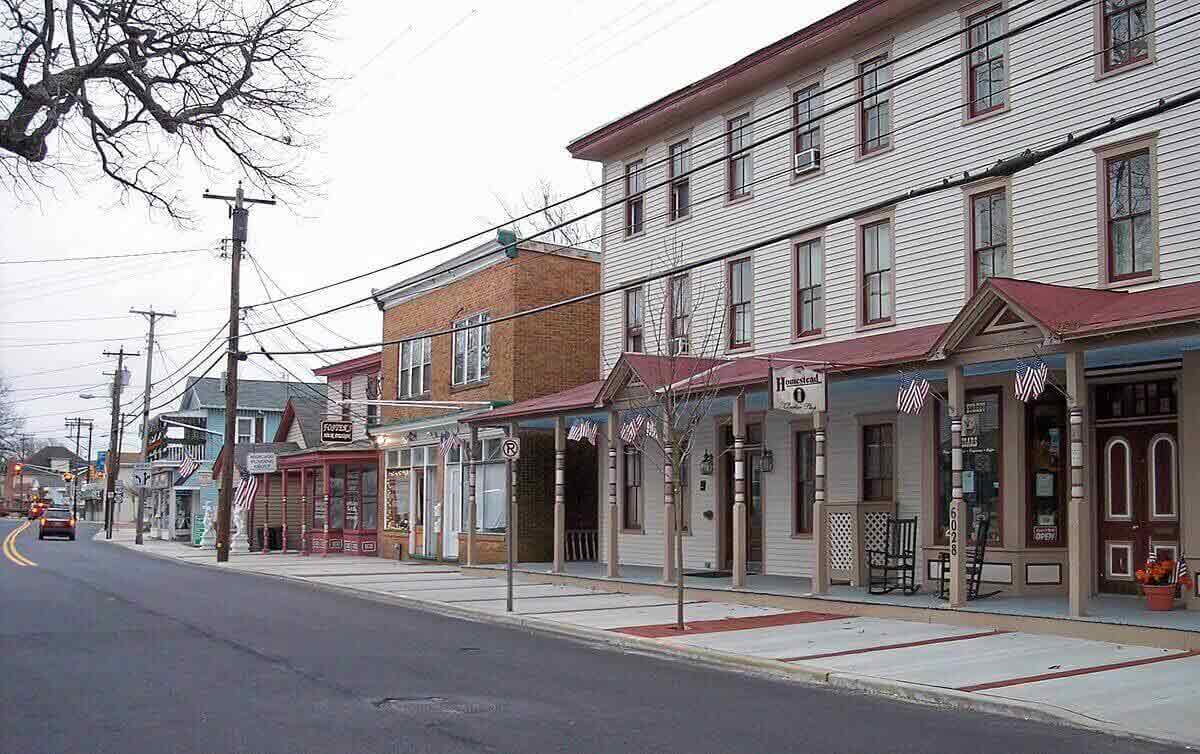