It takes a lot of skill and experience to successfully navigate the surface streets in the Matawan area of New Jersey. Even for veteran drivers, it can be trying. It’s even more complicated if you’re not familiar with the area. That’s where the benefits of having a professional driver come in. A professional driver not only knows how to handle him or herself on the road, but knows the area very well, ensuring that they can get you to your destination quickly, without being held up in bumper to bumper traffic, road construction or other obstacles.

Yet another benefit of working with the right service provider is the fact that you’re not limited to standard passenger vehicles. If you’re traveling with a large group, you can find minivans, buses, large vans and more. Want a touch of luxury? Opt for a higher-end transport option like a limo or an exotic car. The right transportation provider will provide you with a broad range of options from which to choose to suit your needs and your budget.

Hiring Exclusive Car Services gets you there faster, without any hassles, and ensures your comfort and convenience at the same time. Why go it alone when you can partner with a professional?

Matawan is part of the Bayshore Regional Strategic Plan, an effort by nine municipalities in northern Monmouth County to reinvigorate the area’s economy by emphasizing the traditional downtowns, dense residential neighbourhoods, maritime history, and the natural beauty of the Raritan Bayshore coastline. 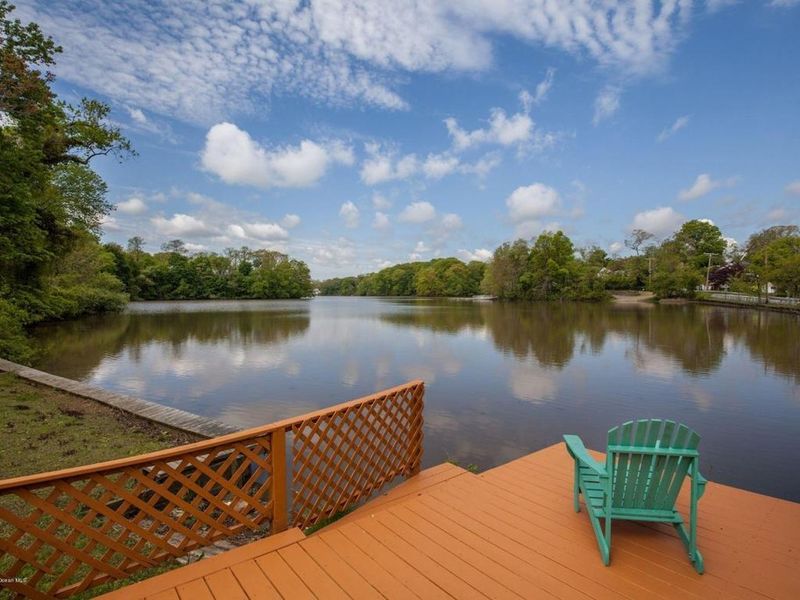