Most people nowadays are after convenience. Many of us avail of certain products and services that can provide us ease and convenience either with daily tasks or ones that need special attention.

Thanks to the many services offered by various outsourcing companies, we now can easily just sign up for such services like car rentals, home and office cleaners and even those which offer all sorts of errands. One service that is often sought after by all kinds of people in many parts of the world is car rental service. And when it comes to this type of business, we cannot undermine what is offered by a great car hire service.

Exclusive Taxi and Car Services offers next-level Car rental services, accompanied by experienced drivers to show you around the peaceful city of Margate, NJ. Hiring random Cabs or getting a private car rented won’t give you the full city experience. Contact us today for the best deals in the city

Places to Visit in Margate, NJ: 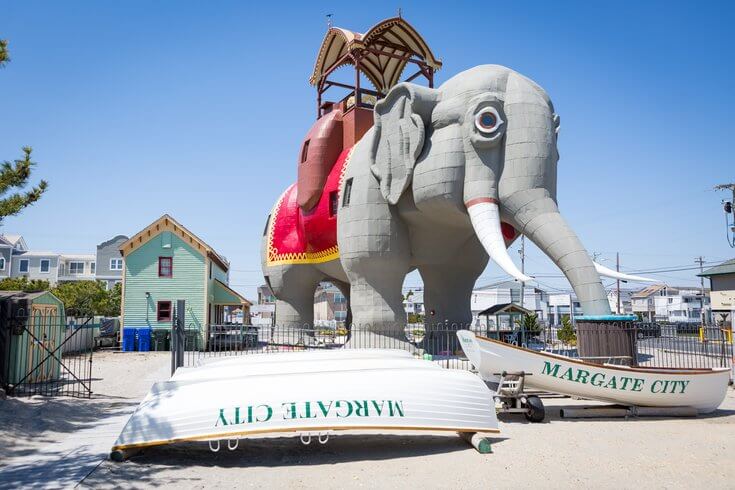