Enjoy maximum convenience during business trips and vacations anytime you visit Absecon NJ. Good transportation is a major determinate on city exploration for all reasons. You would definitely need something reliable to move around the lovely city of Absecon and be rest assured an executive class experience.
If you are looking for Luxurious Limo Service, Car service, and Air Transportation Service and such in Absecon NJ, Exclusive Taxi and Car Service got you covered anytime. We possess highly professional team of drivers that are ready to take you anywhere and show you around the beautiful city of Absecon. Visiting there soon or living there? Feel free to contact us anytime to book a trip.

Get Quote
Luxury car service provided by us:

The current City of Absecon was originally incorporated as a town by an act of the New Jersey Legislature on February 29, 1872, from portions of Egg Harbor Township and Galloway Township. Then on March 24, 1902, the City of Absecon replaced the town. The city is named for the Absegami tribe of Native Americans, from the word “Absogami”, which means “little stream”.

Places to Visit in Absecon, NJ 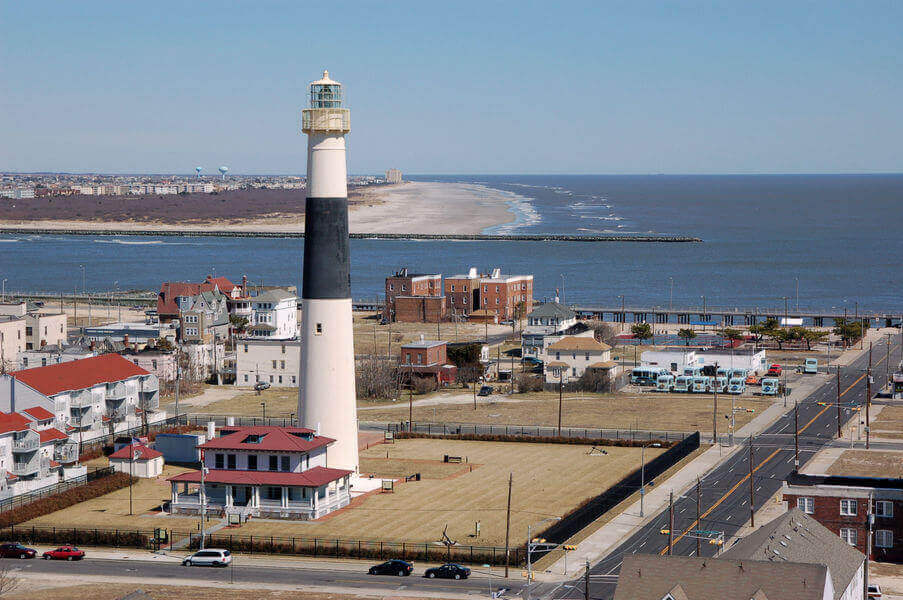